Linda Rajhvajn Bulat was born on May 31th, 1981, in Zagreb, Croatia. In 2004 she graduated at the Department of Psychology, Faculty of Humanities and Social Sciences, University of Zagreb, and in 2011 she acquired her Ph.D. in social sciences, field of social psychology, at the same faculty. She is a research associate, in the scientific field of social sciences, since 2014.

From March 2005 she works as a teaching assistant and from December 2011 as a senior teaching assistant at the Department of Social Work, Faculty of Law in Zagreb. In 2013–2014 she was the Croatian research team leader for the international project Child Participation in Justice, led by European Union Agency for Fundamental Rights (FRA), and conducted by Croatian Law Centre in Croatia. Projects under mentoring of professor Marina Ajduković, in which she participated as researcher, were Risk factors for developing youth internalizing and externalizing problems from adolescents' perspective, Multiple victimization in childhood, family exposure to stressors and risks for adolescents’ psychosocial adjustment (2013–2014), financed by the University of Zagreb, and Children, Youth, Families and Social Development of Croatia (2007–2013) and Psychosocial needs of children in children homes and foster families (2005–2006), financed by the Ministry of Science, Education and Sports. Also, she was a member of an expert team for improving quality of teaching as part of international Tempus project Development of models for improving quality on Faculty of Law, University of Zagreb (2006), and associate on international project CONNECT (Components, organization, costs and outcomes of health care and community based interventions for people with posttraumatic stress following war and conflict in the Balkans), in Croatia led by the Department of Psychology, Faculty of Humanities and Social Sciences, Zagreb (2004–2005).

She published 6 original scientific papers, 1 chapter in book, and actively participated in numerous Croatian and international scientific and professional conferences. 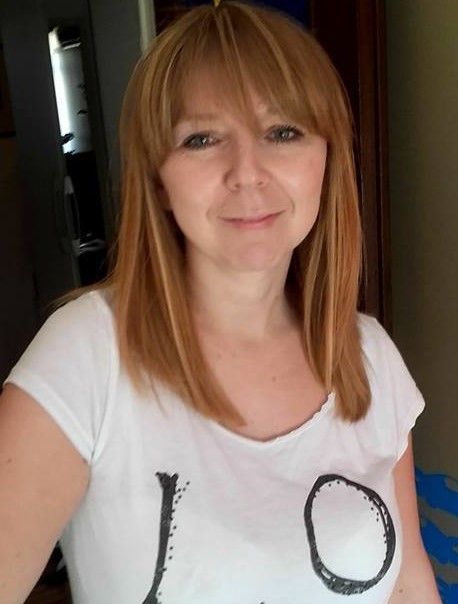 PROLONGED AUTOAGGRESSION IN THE CONTEXT OF ADOLESCENTS’RESILIENCE, FAMILY VICTIMIZATION AND STRESSFUL LIFE EVENTS

How are the children? Subjective well-being of children in Croatia

How are our kids? Preliminary results from a national survey of child subjective well-being

Adolescents' autoaggressive behaviors in the context of different sociodemographic characteristics

Psychosocial functioning of adolescents with different types of behavioural problems

Sources of the resilience of adolescents who experienced family violence

Adolescents’ mental health in the context of family financial status

The internalising and externalising problems of adolescents in Croatia : Socio-demographic and family victimisation factors

The effect of poverty and family economic hardship on adolescents' psychological well-being: The challenge for psychologists' research and activities

Cyberbullying in the context of close relationships and Internet addiction

Guide on the exercise of the rights of the child to information, express his or her views, a representative and child-friendly procedure in divorce proceedings and on parental care

Relationship between religiousness and sexuality in female adolescents – Do parents have a mediating role?

Risk behavior of adolescents, victimization in the family and internalized problems

Internalizing and externalizing problems – How to plan appropriate prevention and intervention strategies for adolescents with different combination of mental problems?

The role of parents and peers in predicting of female adolescents' sexuality - Are peers mediators in relationship between family and girls' sexual behaviour?

A longitudinal study of depressiveness in children in public care

Agressive and prosocial behaviour of children in children's homes

Stress of children in public care in Croatia: Implication for social workers

Longitudinal study of depression of children in public care

What interventions are provided to help traumatized people and what was really used by them?