Aleksandar Marsavelski, LLM (Yale), PhD (Freiburg/Zagreb) is an Associate Professor in the Zagreb Law Faculty (Chair of Criminal Law) and a political party law scholar. He graduated summa cum laude from the University of Zagreb, where he received the Dean´s Award for Excellence and Rector´s Award for Best Paper. After graduation, he worked as junior assistant in the Ministry of Justice of Croatia, and then became a member of the Law Commission that drafted the Criminal Code of Croatia. Since 2010 he has taught at the University of Zagreb, and has been a member of the Executive Committee of the Croatian Unit of UNESCO Chair in Bioethics. In 2011 he was a member of the Law Commission that drafted the Law on the Non-Applicability of Statutory Limitations to Crimes of War Profiteering in Croatia. He was also one of the initiators of the Law on the Rights of Victims of Sexual Violence during the War in Croatia. He currently serves as Appointed Member of the Committee on Human and National Minority Rights of the Croatian Parliament (10th term). He also advises the Croatian Government as one of the leading Croatian experts on hate crime and human trafficking.

He earned his LL.M. from Yale Law School, where he served as editor of the Yale Journal of International Law. He received the Max Planck doctoral scholarship in 2014-2015 for his joint PhD at the University of Freiburg (summa cum laude). Since 2014 he has been an expert of the OSCE Mission to Skopje and has been involved in the TransCrim project. Since 2016 he has been a member of the International Chamber of Commerce (ICC) Commission on Corporate Responsibility and Anti-corruption, advisor of the Korean Transitional Justice Working Group. In 2017, he was an EU visiting fellow at the Australian National University, where he is a collaborator of the Peacebuilding Compared project. Since 2017, he has been a member of the European Criminology Group on Atrocity Crimes and Transitional Justice. He was an Erasmus visiting lecturer at the Lomonosov State University (May 2018), a guest lecturer at the China University of Political Science and Law (October-November 2018), and a strategic partnership visiting scholar at the Melbourne Law School (August 2018 / September 2019).

His current research is focused on political party regulation and transitional justice. He presented his research results at a number of international conferences, including Annual Conferences of the European Society of Criminology (ESC) and joint sessions of the European Consortium for Political Research (ECPR). He received the Annual Best Young Scientist's Paper Award from the Society of University Professors, Scholars and Other Scientists in Zagreb in 2015 for the article Responsibility of Political Parties for Criminal Offences: Preliminary Observations, Challenges and Controversies.

His publications are available in the CROSBI database. 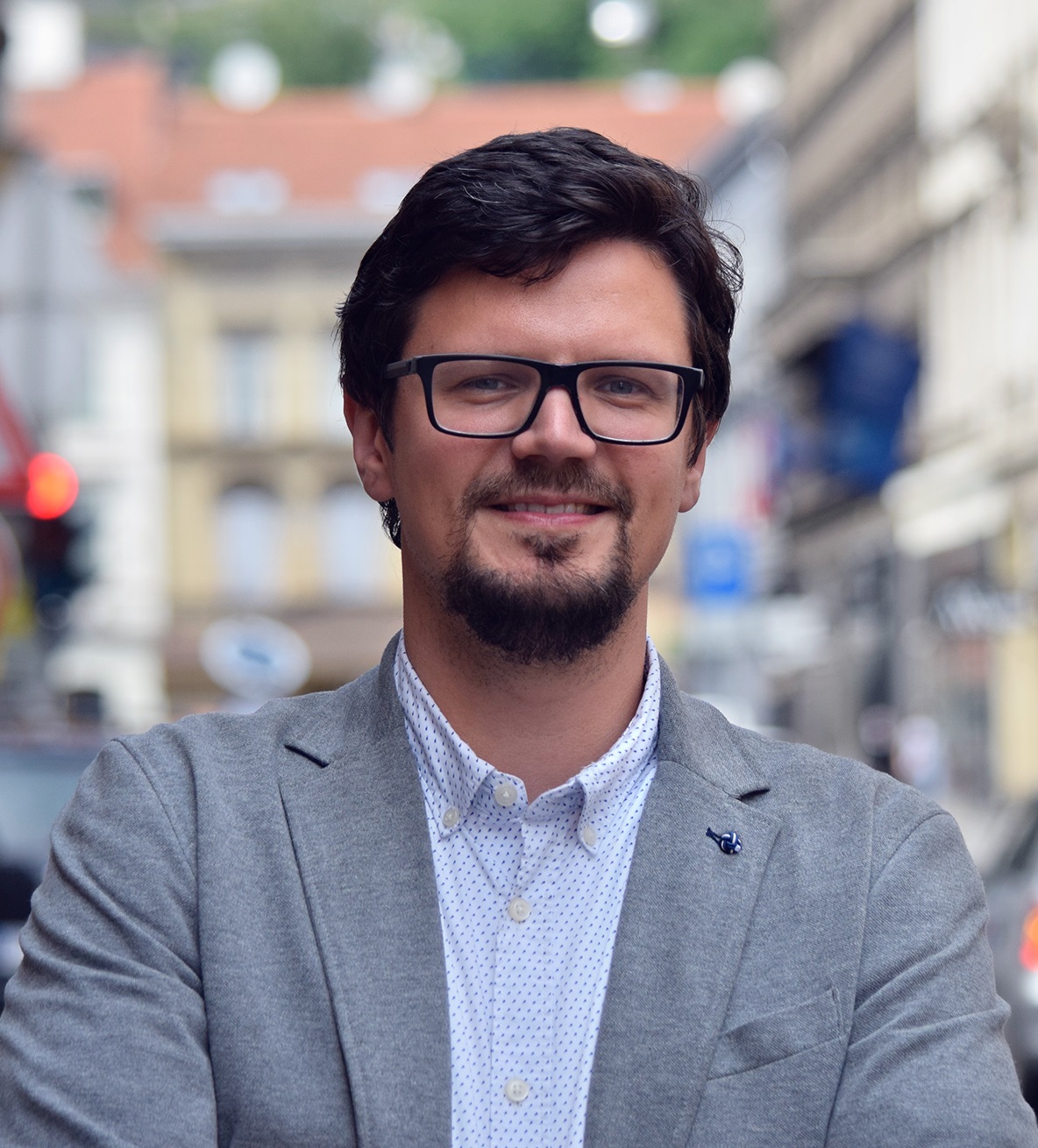