In July 2019, the Croatian Government appointed her as ad hoc judge at the European Court of Human Rights.

She earned her masters (summa cum laude) and doctoral degree from the University of Zagreb, Faculty of Law. As a British Government Chevening scholar she earned her M. Phil degree at the Faculty of Law, Institute of Criminology, University of Cambridge, (Darwin College). She was awarded by the American Bar Association (CEELI) for the best paper in the area of gender equality. In the period between 2012-2016, she worked as an expert member of the Legislative Committee of the Croatian Parliament and since October 2017 she serves as an expert member of the Committee for Justice of the Croatian Parliament. She specialized in European law and human rights at London School of Economics and Political Science, Faculty of Law, University of Liverpool, Johannes Kepler Univarsität Linz. She was a visiting fellow at Columbia University, Law School, New York (2008 - JFDP Visiting Researcher and 2012) and University of California Los Angeles, School of law (2014). She also works as a national expert for the Fundamental Rights Agency and Council of Europe and lecturer of the Academy of European Law in Trier. She is currently a leader of the Jean Monnet module “EU Law and Gender: Making Equality Effective,” a project granted by the European Commission (2016-2019). Her work is strongly dedicated to European law, human rights, European antidiscrimination law, international women’s rights and ethnic minorities, European identity and diversity. She has initiated and coordinated numerous projects on trainings of lawyers, civil sector, trade unions and NGOs representatives in Croatia and the Western Balkans. She has held a number of visiting lectures (Columbia University, University of Belgrade, Aleksanteri Institute Finland, European Law Academy Trier, Council of Europe) and presentations at international conferences. She is the editor of three books and the author of a number of articles and chapters in books.

Since January 2019, she is the Council of Europe HELP trainer certified to provide distance learning courses for selected groups of legal professionals. 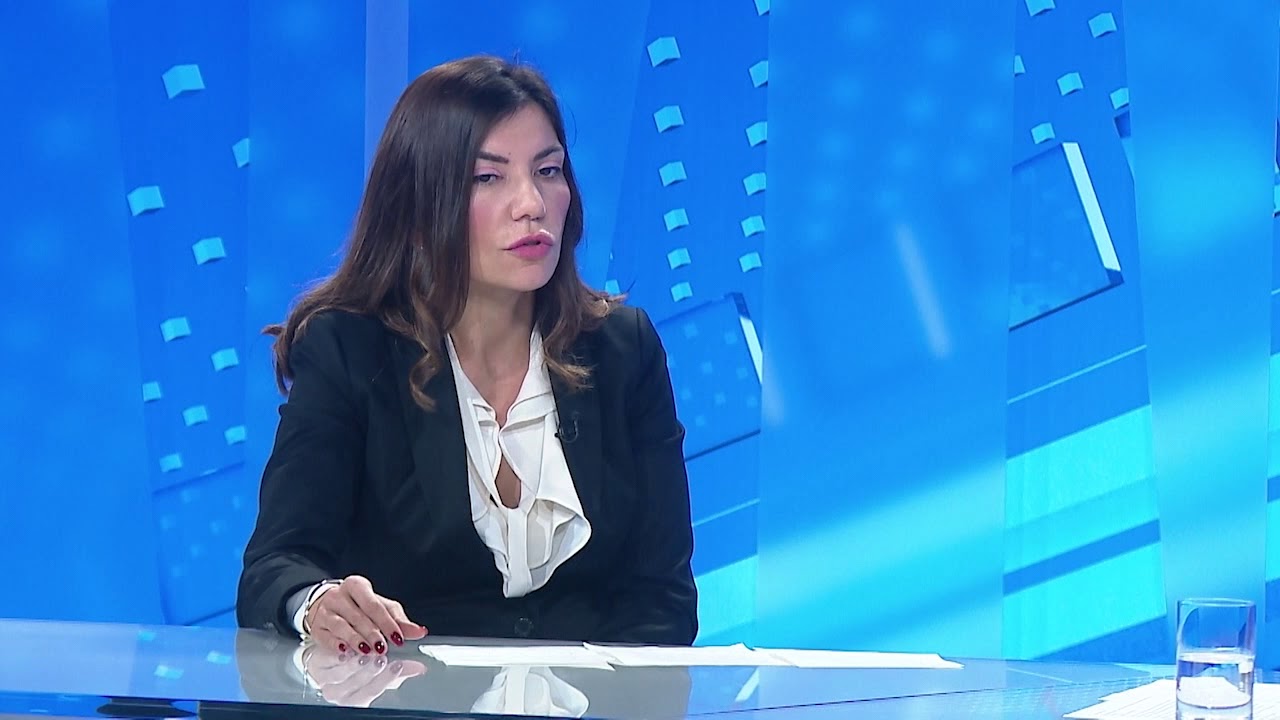 Gender Equality in a Global Perspective

Handbook of discrimination and mobbing in the workplace

Handbook of discrimination and mobbing in the workplace

Right to be forgotten - new fundamental right in European context?

Toolkit for Identifying and Reporting Discrimination

Cultures of EU Citizenship & the Impact of National Procedures: the case of Croatia

Challenges of modern anti-discrimination law – light at the end of the tunnel?

Your Europe, your rights: What does the concept of the European citizenship mean?

Monitoring of Croatian anti-discriminative policies with regards to the balanced political participation of women and men: with a special focus on implementation of gender quotas and their effect

Challenges of the Modern Anti-discrimination Law - Light at the End of the Tunnel?

Intersectional discrimination - EU vs US perspective

Similar and Different: Discrimination in the European Union and the Republic of Croatia

Consolidation of the case study: Croatian Case Study: an overview and reflection

Identity construction programs of the state and the EU: case study phase III: Citizens and Modernities: Between National and European Paths in Croatia

Identity construction programs of the state and the EU: case study phase I

Social exclusion and discrimination in the light of the Lisbon Treaty

The state of the art: Various paths to modernity-Croatia's case report

Intersectional Discrimination: Difficulties in implementation of a European norm

Antidiscrimination law in the light of European law: content and sanctions

Intersectional Discrimination in the process of European Integration: the case of Croatia

Are we defined by our similarities or is it our differences? Precautions against intersectional cases in the EU

Women as citizens of the EU

Gender Equality in the Republic of Croatia

Ethnic Relations and Examples of Positive Practice in South-East Europe

European Citizenship - Women Closer or Further from the Union

European citizenship from a gender perspective

Gender Equality: Challenges of Croatian Legislation in the Process of approaching to the EU

Equality of Men and Women : Law and Politics in Croatia and the EU

The problem of sexual harrasment in comparative perspective

The Problem of Sexual Harassment in Comparative Perspective