Davor Petrić has been working at the Department of European Public Law since 2016. Since 2017 he serves as Executive Editor of the Croatian Yearbook of European Law and Policy (CYELP). 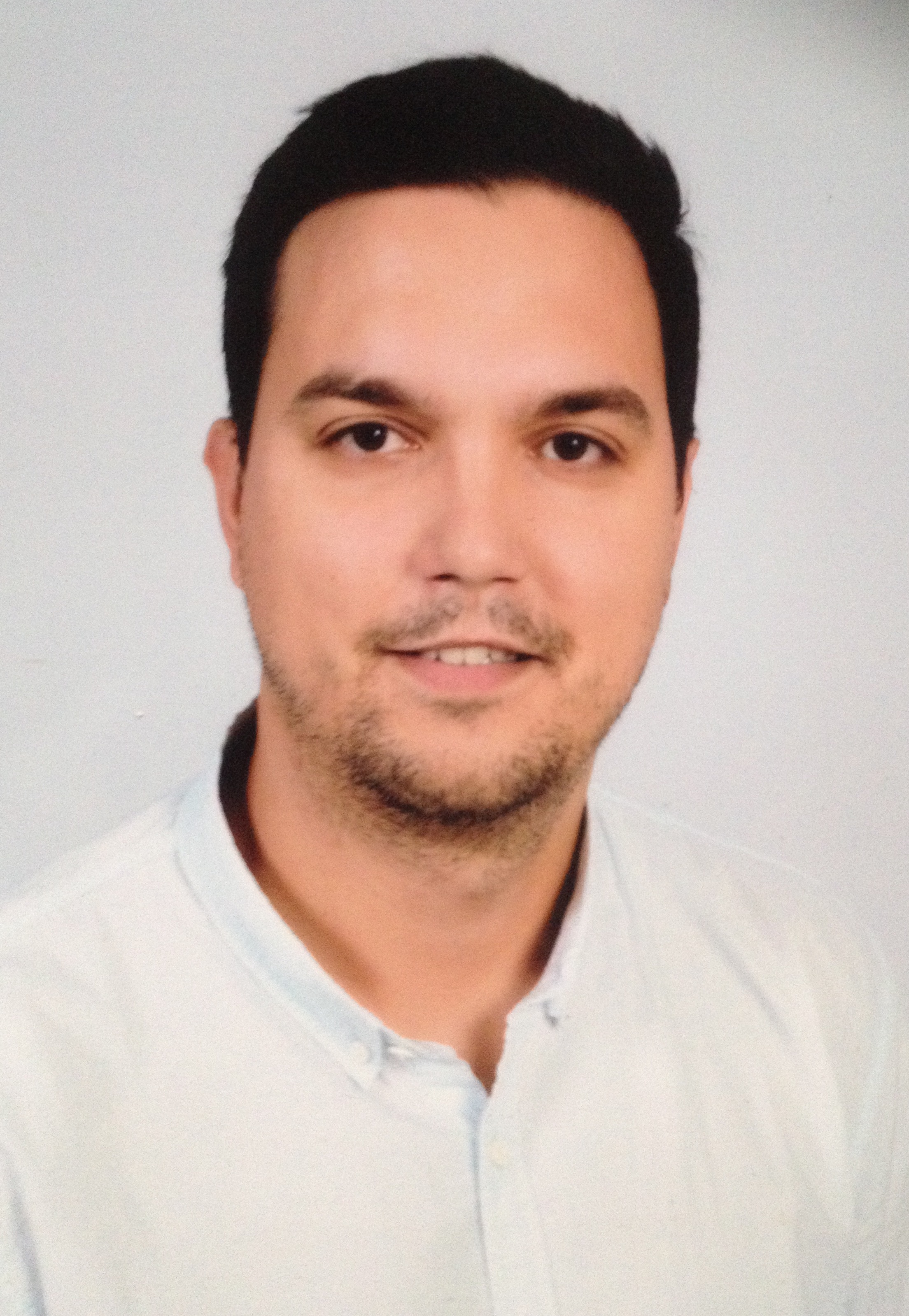 International and EU law in (post-)conflict states: any lessons for Ukraine?

The Right of Establishment and the Freedom to Provide Services

How to Make a Unicorn or ‘There Never Was an “Acte Clair” in EU Law’: Some Remarks about Case C-561/19 Consorzio Italian Management

The Concept of “Dignity” in Jurisprudence of the Croatian Constitutional Court: A European Perspective

Dignity, Exceptionality, Trust. EU, Me, Us

A Matter of (A)Political Interpretation. Some Reflections on Case C-457/18 Slovenia v Croatia

“Methodological Solange” or the Spirit of PSPP

Environmental Justice in the European Union: A Critical Reassessment

Game of courts: A tale of principles and institutions

‘Different faces of dignity’: A functionalist account of the institutional use of the concept of dignity in the European Union

Are Croatian Courts Prepared for the Interpretive Obligation?

Moot Court as a Method of Practical Education at Law Schools

On Neo-institutionalism, the Court of Justice of the EU and General Principles

The Principle of Subsidiarity in the European Union: A ‘Gobbledygook’ Entrapped between the Justiciability and Political Scrutiny

Access to Environmental Information v. Protection of Confidential Data in the Case Law of the Court of Justice of the European Union

Ethno-National Bicameralism – The House of Discrimination of the Parliamentary Assembly: A Comparative Analysis of the Second Chambers of Swiss, Belgian and Bosnian-Herzegovinian National Parliaments

Elements of Direct Democracy in Legal System of Bosnia and Herzegovina: Analysis, Developments and Perspectives

Incorporating and Externalizing Concerns for Environmental Protection and Climate Change Mitigation through the EU Energy Policy and Regulation: The ‘Values vs Interests’ Dilemma of the EU Foreign Policy

EU Energy Diplomacy in the Western Balkans: A Story of the Energy Community Treaty