On Friday, 24 January 2020, at 11 am, the European Commissioner for Justice, Mr Didier Reynders, visited the University of Zagreb Faculty of Law as part of his official visit to the Republic of Croatia from 22-24 January 2020, during which he participated in the informal meeting of the Council of Ministers of Justice and Home Affairs in Zagreb, which brought together senior EU officials from the justice sector. Commissioner Reynders was officially received by Vice-dean professor Siniša Petrović.

On that occasion, the Commissioner met with the students of the Faculty of Law who, during the interactive dialogue organized in the University Hall, learned about the goals and priorities of the European Commission in the field of justice from 2019 to 2024, as well as other priorities: the European Green Deal, a Europe fit for the digital age, an economy that works for people, a stronger Europe in the world, a new push for European democracy, and promoting our European way of life.

The dialogue has placed particular emphasis on the field of justice and the importance of the rule of law, which was the subject of a public debate in the European Union launched in April 2019, resulting in the Communication released in June and the first annual report on the rule of law in all EU Member States to be published during the German presidency.

In conclusion, the dialogue stressed the need for an independent judiciary and for strengthening co-operation to tackle human trafficking, smuggling and corruption, as well as to create common European area of justice, linking different national legal systems in the EU to make life easier for citizens and businesses. 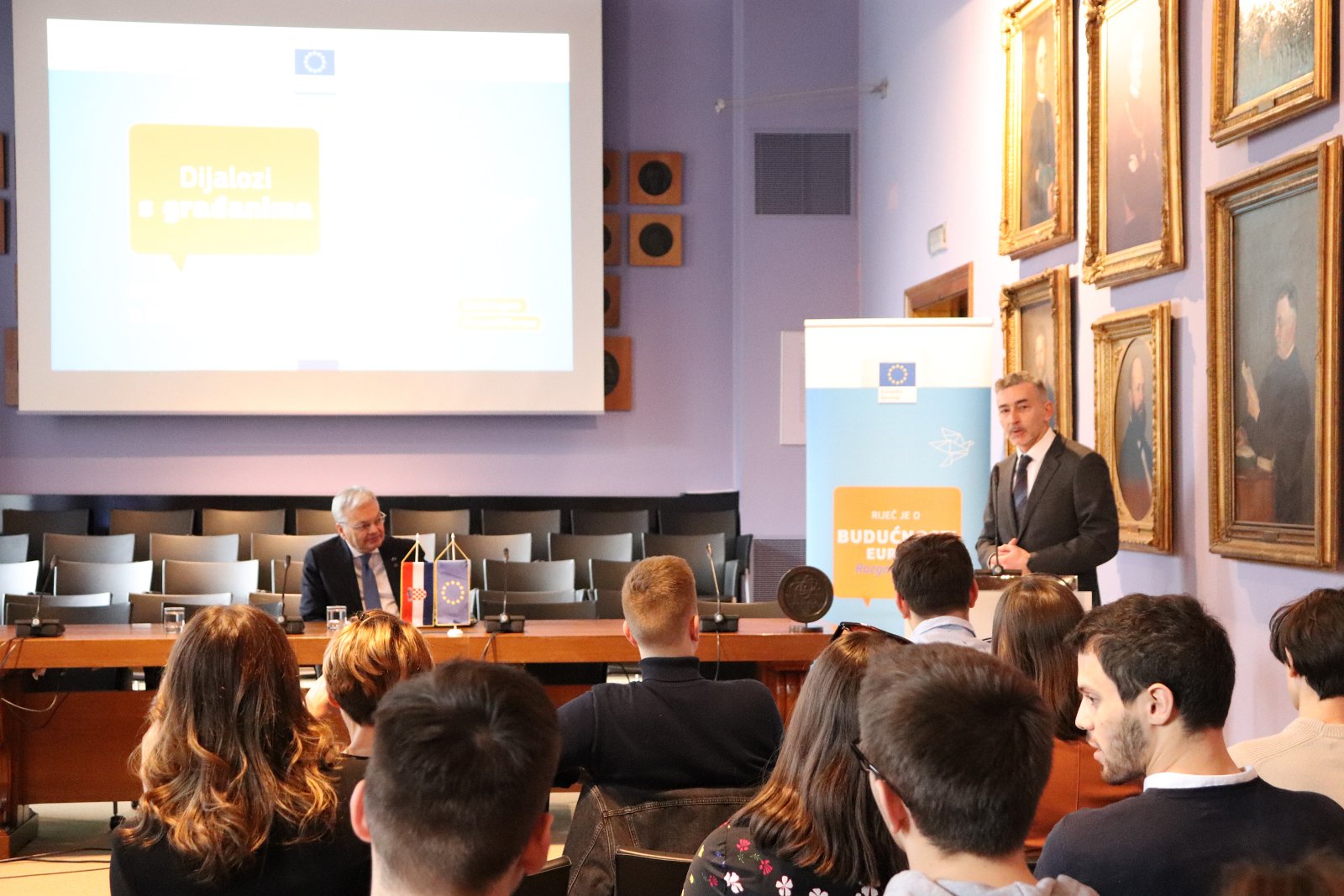 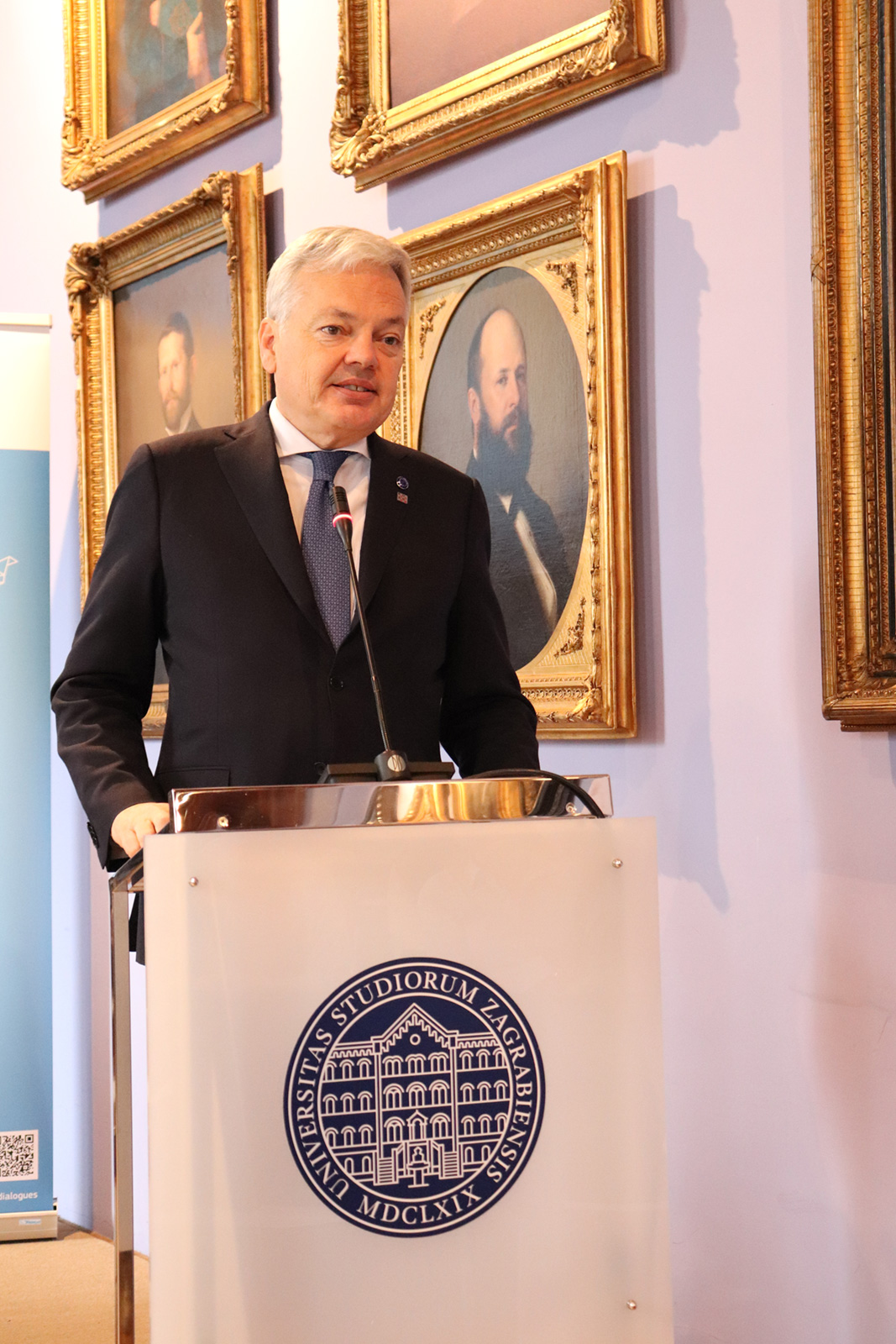 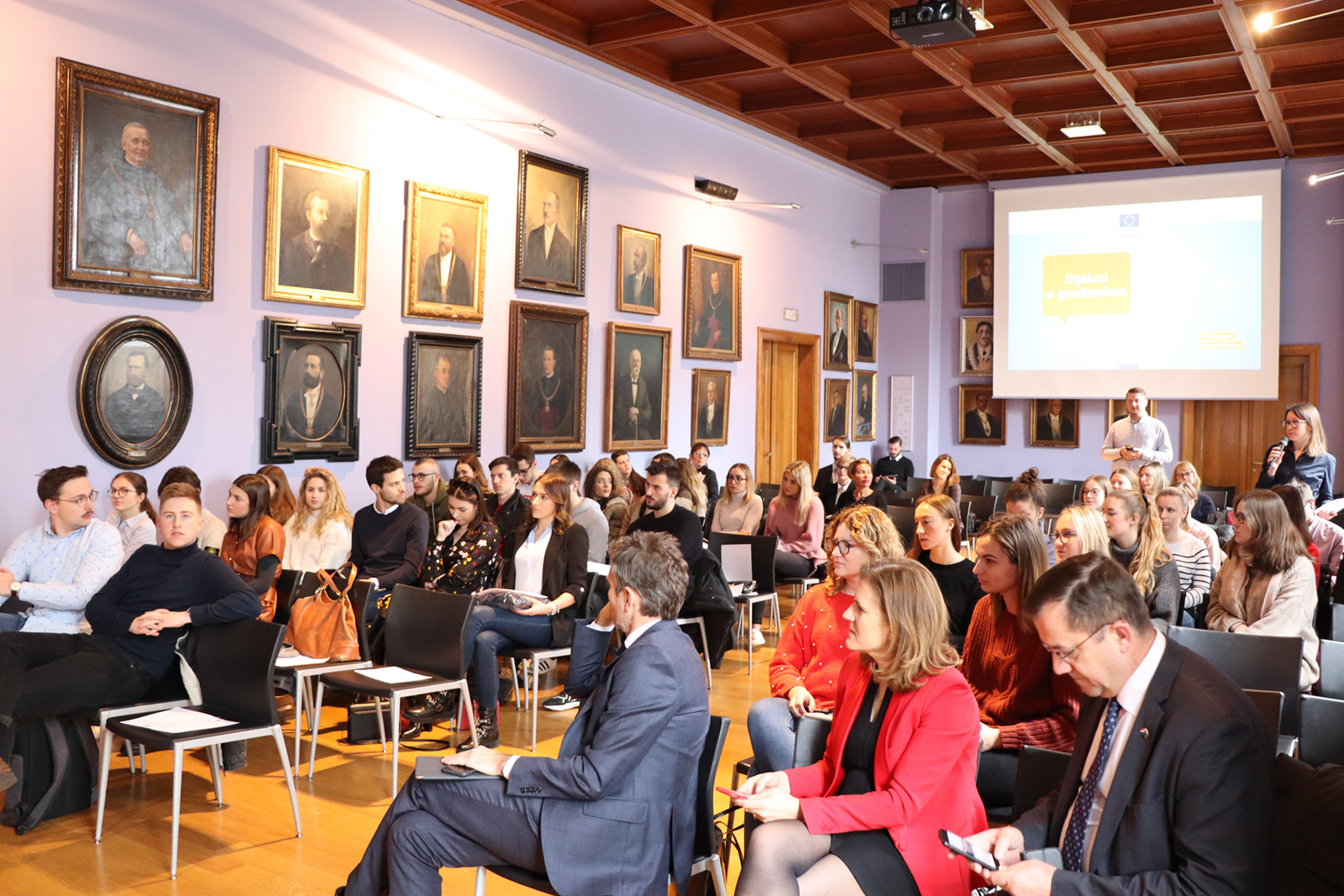 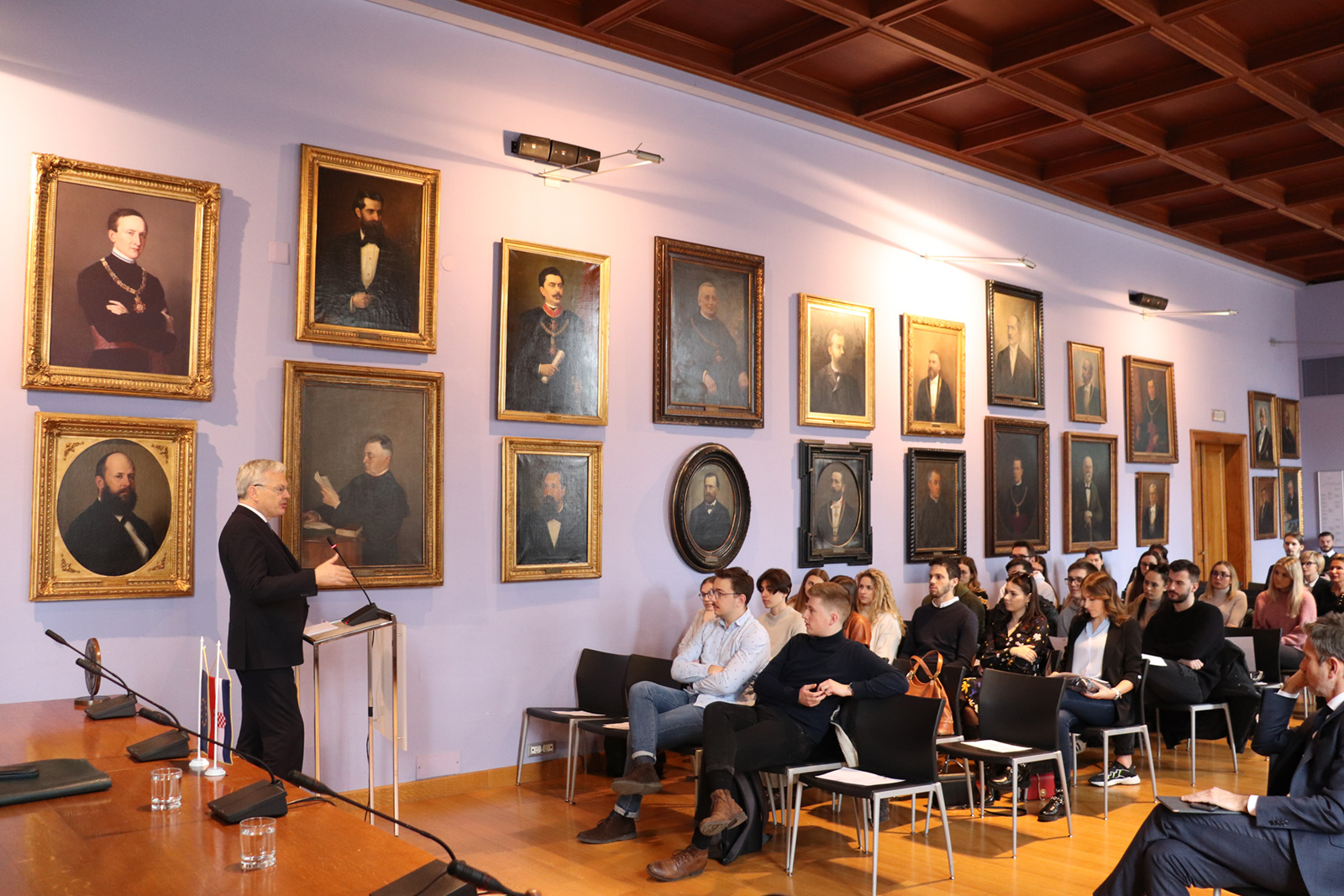