He is the Editor-in-Chief of the “Pravo i porezi” (“Law and Taxes”) magazine, where he is responsible for the “New Legislation” and “Language in Law” sections. He is also a permanent associate of the “Računovodstvo, revizija i financije” (“Accounting, Audit and Finances”) magazine. In the past, he was the Editor-in-Chief of the “Ceste i mostovi” (“Roads and Bridges”) magazine. He is an editor of the Histria Christiana historico-iuridica bibliographic series. He is the initiator and one of the leaders of the international legal (civil law and canon law) and historical scientific conference titled “Motovunski kolokvij” as well as an international scientific conference in the field of civil procedure law titled “In memoriam Srećko Zuglija”.

He led the scientific project relating to the legal, historical, ampelographic and oenological arguments of the Croatian position in the in the dispute over the name of the Teran wine variety and wine (2016/2017), which was concluded in favour of the Republic of Croatia (as well as winegrowers from the Croatian Istria) by Judgement of the Court of the European Union.

After 73 years, he reinstated the study of the intersection between canon and civil law at the Faculty of Law in Zagreb (2019).

In 2021, the Roman Pontiff Francis awarded him with the Order of St. Gregory the Great and the accompanying grade of Knight (state order of the Holy See) for special merit in the field of law.

He is a recipient of the University of Zagreb Rector’s Award (2003/2004). He is a laureate of the Annual Award for Young Scientists and Artists given by the Association of University Teachers and Other Scientists in Zagreb (2009). He also received a Recognition by the Croatian Canon Law Society for a scientific contribution to the study of the relationship between the Church and the state and of canon law (2015). The book titled “The Austrian-Venetian Border in Istria / Il confine Veneto-austriaco in Istria”, which he co-authored, received the 2017 Croatian Museum Association Prize for the most successful scientific research paper that resulted in the publication of a book.

He has led a dozen multiannual scientific and research projects.

His works (books and papers) have contributed to the knowledge of the history and culture of Istria as well as of the Church in Istria. They have also contributed to the affirmation of the protected designations of origin for traditional products originating from Istria.

Since 2013, he has been giving lectures on the topic of academic referencing within the scope of the “Academic Writing” workshop for students of the Faculty of Law in Zagreb. He has given numerous lectures popularising science. 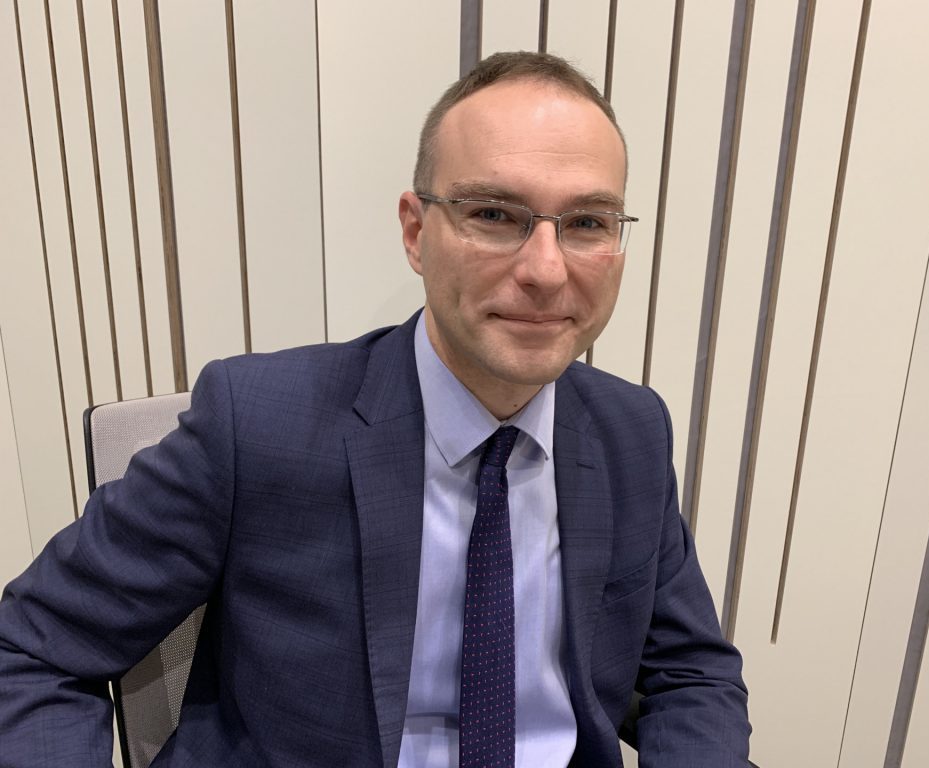 Crimina against sexual morality in the legal compilation of vVrsar: Canon rules as a source of statutory law (conceptualConceptual foundations in romanRoman law)

Case against Diletta. On the intersection between Roman, Canon, Customary and Venetian law

Case against Diletta. On the intersection of Roman, Canon, Customary and Venetian law

Rural Communities on Ćićarija as Owners of Estates

Crimina Against Sexual Morality in the Legal Compilation of Vrsar: Their Nature in Canon Law and Roman Foundations (Canon Rules as a Source of Statutory Law)

Policy towards religious minorities in Croatia up to premodern times

Arbiter of the Roman Arbitration Procedure

Receiving Roman Law in Glagolithical Script: Notarial Protocol of the 1621 Arbitration of Mošćenice based on Roman Law (Source, Arbitration Arrangement, Selection of Arbitrators and the Dispute)

Arbitration Agreement of 1535 between the Habsburgs and the Venetians

Receiving Roman law in glagolithical script: notarial protocol of the 1621 arbitration of Mošćenice based on Roman law (dispute resolution)

Graeco-Roman and Canon Law. Foundations of the Western Legal Culture.

Arbitration in Boundary Dispute between Asseria and Alveria

The Habsburgs and Istria in Law and History

Advantages of Settling Disputes in Arbitration in Roman Law

Intervention of Public Authorities in Arbitral Proceedings in Roman Law

Access to Justice by Means of Arbitration in Roman Law

Statues and Ordains for Observance in the Castle of Vrsar and its Territory: Translation, Commentary, Studies

Teran in Istria : a historical, ampelographic, oenological and legal perspecitve : proceedings from the Motovun Colloquium held on 19 November 2016 in Motovun

Teran in Istria : a historical, ampelographic, oenological and legal perspecitve : proceedings from the Motovun Colloquium held on 19 November 2016 in Motovun

Arbitration Courts and Personal Capacities of Arbitrators in Roman Law

Legal status of the Roman soldiers from the Čiritež Valley - the problem of Roman citizenship.

Statute of Motovun and Decisions of Municipal Council of Motovun: Translation, Commentary and Studies

Andautonia. An example of local self-government in Pannonia

Limitation period in the law of obligations - practical problems, questions and answers (I.)

Limitation period in the law of obligations - practical problems, questions and answers (II.)

An outline of the arbitral procedure in roman law

The Edict of Milan: Translation, Commentary and Study

Exclusion of Appeals against Arbitration in Roman Law

Profesion through the perspektive of one discintive and rich career

Principle of fairness in Croatian law of obligations

Types and Forms of Arbitration in Roman Law

The Pursuit for the Truth and Efficiency in Roman Arbitration Proceedings

Importance of Time Limits in the Roman Arbitration Ex Compromisso

Roman Foundations of the Arbitrator's Profession

Roman Boundary Stones in Croatia: Legal Content and its Forms in Acts of Dispute Resolution

Inscription of Justinian's era from settlement Rim (under Roč) on ecclesiastical organization: legal and historical aspect

Competence of Roman Arbiter in Rendering the Decision

Heritage of Roman Roads in Croatia

Management of the Roman Roads

Legal Status of Peregrini and their Communities in Roman Histira