He has published numerous papers and actively participated in many international scientific conferences where he presented papers.

Member of the editorial board of the Zagreb Law Review from December of 2017. 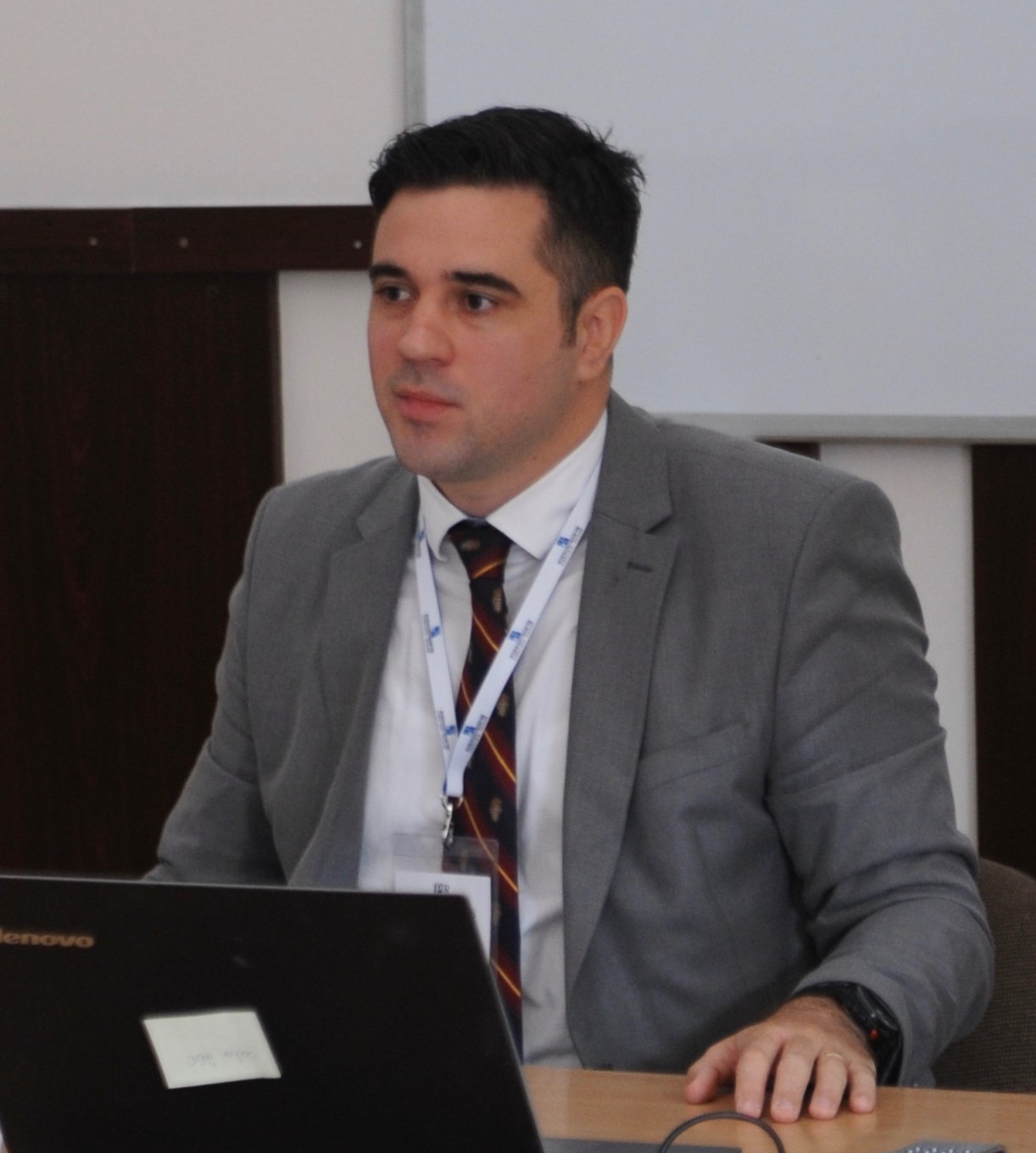 Philosophical Background of the Condictio Claims in Classical Roman Law

Representation in Procedure in Roman Law and ius commune

Development of the unjustified enrichment in the reception of Roman law

Actio de in rem verso in Croatian and Comparative Law

Does the New Always Prevail? Parallel Modes of Procedure in the History of Procedural Transformations

Origins of the legis actio per condictionem procedure

Lex and ius in Summa Halensis

The Concept of patrimony in Roman Law

Condictio ex paenitentia in the context of manumissio – an exegetic analysis

Unjustified enrichment: transformations of a concept in European legal traditions

Roman concept of bona in the context of the formulary procedure

Legal development of the concept of bona in Roman law

Unjustified enrichment: transformations of a concept in European legal traditions

Unjustified enrichment in the case of immoral or illegal cause