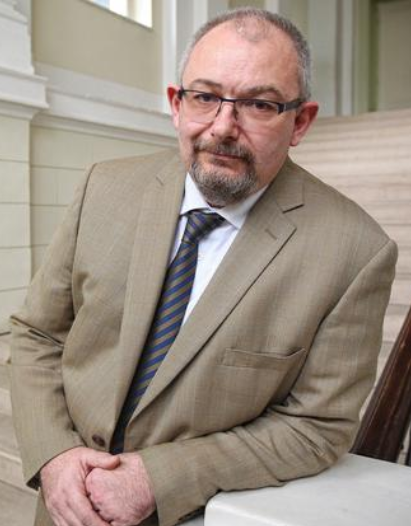 Davor Derenčinović, Professor at the Faculty of Law, University of Zagreb. Founder of the Course. He has graduated at the Zagreb Faculty of Law (Croatia) in 1995 and acquired first LLM in 1998., and than PhD in 2000 (master thesis on anticorruption). Fulbright researcher in 2004/2005 at the International Human Rights Law Institute, DePaul University, Chicago. Annual Award for the best young scientist in social sciences (2001). Former President of Croatian Association for Criminal Law Sciences and Practice. A former member of Parliamentary Committee for Legislation and State Attorneys Council. President of Croatian Academy of Legal Sciences. Secretary-General of Croatian Academy of Legal Sciences. Consultant of United Nations Office for Drugs and Crime. President of Council of Europe Group of Experts on Action against Trafficking in Human Beings (GRETA). 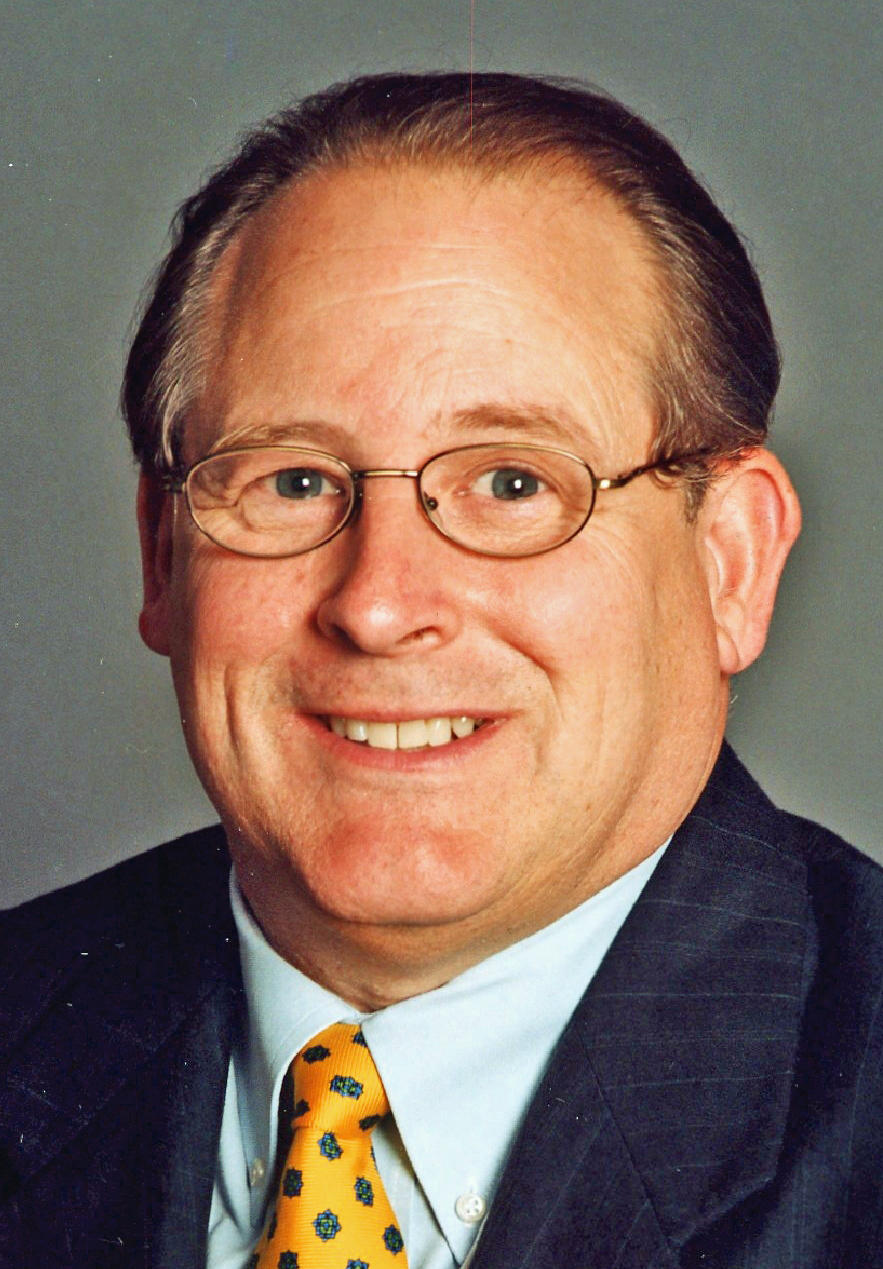 Aleksandar Maršavelski. Assistant Professor, Chair of Criminal Law, Faculty of Law, University of Zagreb. He studied in Zagreb (LLB), Yale (LLM) and Freiburg (joint PhD). Previously he worked at the Ministry of Justice of Croatia, and was a member of law commissions that drafted the Croatian Criminal Code and the Law on the Non-Applicability of Statutory Limitations to Crimes of War Profiteering in Croatia. He is a member of the Max Planck Partner Group for "Balkan Criminology". His main area of current research is political party crime and regulation. He received the Annual Best Young Scientist's Paper Award from the Society of University Professors, Scholars and Other Scientists in Zagreb in 2015 for the article Responsibility of Political Parties for Criminal Offences: Preliminary Observations, Challenges and Controversies.

Besa Arifi is a Professor at the Faculty of Law, South East European University (Macedonia). She completed her BA, MA and PhD studies in the Faculty of Law, “St. Cyril and Methodius” University in Skopje. Her MA thesis was on “Mutual legal assistance in criminal matters” whereas her PhD dissertation was on “Victim’s position in criminal law”. She has served as the Director of the SEEU Human Rights Center from 2007 to 2012. She is now an active member of the Max Van der Stoel Research Institute and also serves as the Coordinator for international relations and mobility in the Faculty of Law, SEEU. She is an active member of the Macedonian Association for Criminal Law and Criminology, the International Association for Penal Law, the UNODC ACAD group on anti-corruption and the Washington based RESOLVE network on finding research solutions to Violent Extremism. She has published numerous articles in international, regional and national reviews, while her research interests include criminal law, human rights law, rule of law, anti-corruption and CVE. 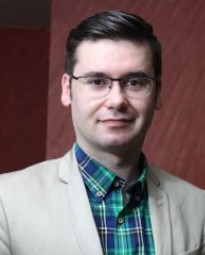 Steven W. Becker is the Founding Member of the Law Office of Steven W. Becker LLC and specializes in criminal defense, appellate practice, and federal civil rights litigation. He has been working in the legal field for almost thirty years. Mr. Becker graduated cum laude from the DePaul University College of Law, earning a Certificate in International and Comparative Law, as well as Order of the Coif and Order of the Barrister honors.  Mr. Becker currently serves as Deputy Secretary General for the International Association of Penal Law in France and was the former Co-editor in Chief of the Revue Internationale de Droit Penal.  Mr. Becker has lectured throughout Europe and the Balkans, as well as in Russia, China, and Brazil, on various topics of domestic and international law.  Mr. Becker has authored more than 40 law review articles and book chapters.
EXECUTIVE COORDINATOR

Andrej Bozhinovski is a Legal Advisor at the Macedonian Judges Association. He completed his BA and MA studies in the Faculty of Law “St. Cyril and Methodius” University of Skopje. His MA thesis was on “European Arrest Warrant and Surrender Proceedings between EU Member States”. He is part-time involved in the Macedonian Association for Criminal Law and Criminology and has been part of the working group for amendment of the Criminal Code regarding sanctioning of Hate Crimes – Project implemented under the auspicies of the Macedonian Academy for Sciences and Arts and the OSCE Mission to Skopje. He is also engaged as part-external teaching assistant at the Faculty of Law in Skopje. He is involved in several projects on strenghtening independence of judges in Macedonia and projects on experience exchange practices between U.S. and Macedonian judges. He has published articles and opinion papers on criminal law, international criminal law, criminal policy of the courts and sanctioning hate crimes. He is also active columnist on legal issues in Macedonia